Contributor
Starts Boxing Day at 8am, should be a belting series

England team is completely up in the air at this stage given illness for Broad, Archer, Pope, Woakes and Leach. And given the news about Stokes’ dad.

best guess at this stage is

although that could well be different in the morning

Our lass can can have as many lie ins as she wants when this is on, I’ll happily get up with the bairns.

The Centurion hotel 5 minutes walk to the ground got flooded.
So everyone got moved to 5 star hotels in Sandton, a trendy suburb of Joburg.

There was about 50 or so on the official barmy army tours drinking in a specially roped off area in the Hard Rock Cafe in Nelson Mandela Square this afternoon.
Probably still there.

After the absolute shambles and total disarray that has been cricket here recently, Saffers now seem more positive for the future given the new managerial appointments, but think that they will get hammered here.

It should be a really interesting series.

Didn't know Stokes had trained, it's a difficult one.
Obviously his family takes priority, maybe his father wants him to play. Stokes obviously would have other things on his mind, to say the least if he does play.
As I write this, just seen Sky news and it says his father has improved and is in a stable condition.

However, if we bat half decent and Jimmy, Jofra and Broad bowl like they can, then we should piss it.

I’ll be doing a steady four miles and if England bat first I’m giving an under/over of 1.5 wickets down by the time I finish (08:30).

We can win this series, obviously the bug is a bit of a pisser but SA have bigger problems IMO. Other than Rabada and Philander there’s really not a lot to fear in that team, remember they got turned over by Sri Lanka last year

Looking forward to seeing Jimmy back in action

We’ll win this. Come on England

First session and a bit before the match for moi. Love a boxing day test.

Contributor
With those odds, and some carefully placed bets, you can guarantee to win a few quid by putting various amounts on all three outcomes.

Hopefully a quiet day at work ahead so i can watch this. Canny day of sport ahead (could be spoilt at 3pm by Sunderland but still) 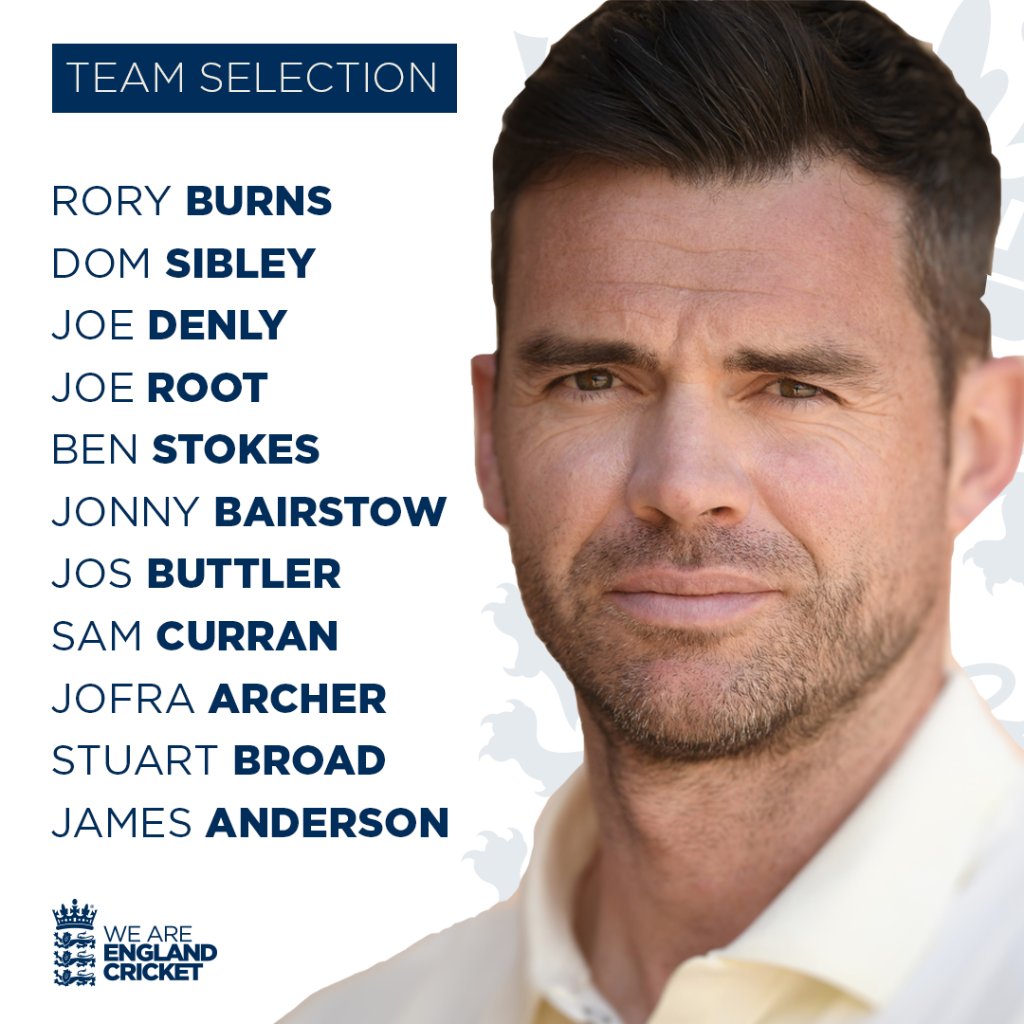 Get in Jimmy! First ball

First ball of the match man!!

Get in ,not often you see that