Galley4 said:
I’ve got no refereeing experience whatsoever and called it whilst watching the game, so I’d have to disagree with you. Trent moved his arm out to stop the flight of the ball - what’s handball if that isn’t it?

Had a vociferous home crowd screamed penalty, it’s given. The ref bottled it in my opinion and VAR should’ve corrected him, but it seems they’re fairly reluctant to overturn a ref’s orginal decision.

Tbf it's impossible to know whether the ref bottled it, or just gave what he thought was the right decision, with the one look, one angle and seconds he had to decide, I think it's the former and whichever box it was in would have done the same, it was two big clubs in a high profile game, more of a theory is he wanted to be 100% sure and wasn't with the one look he had.

While watching the game I couldnt tell without watching the replay, the amount of times I watch soccer Saturday see the pundits on there call it then change their mind after replays is massive.

People mentioning Rugby as an example of VAR intervention working are missing the point slightly IMO. Many of footballs decisions are subjective decisions, made by an appointed referee. Disagreeing with many referees decisions in football, does not they have made a mistake, or are wrong. Its a subjective opinion. There have always been referees who are happy with more physicality in the game than others, from Sunday League Division 8 to the World Cup Final, same principles apply.

Rugby has sensibly avoided the chaos football has welcomed with open arms, by not for example, entertaining having a subjective referees assessment of the complex carnage that are scrum penalties reviewed by a different set of eyes on a monitor.

They had it about right with the goal line technology, it should have been left there. If the door is now wide open, then the only possibly way it could feasibly work to a certain extent is by having the match referee assess any VAR issues brought to his attention, by the side of the pitch. Same eyes, same principles, same opinion, but from a better viewpoint so to speak. That might help push it back towards "removing the horror mistakes" only, which is what the imbeciles pushing for it claimed it would be used for. But I doubt it.

myleftfoot1978 said:
Just seem the palace disallowed goal, there is 100 percent a push, it has no bearing on the goal, ayew should not of pushed him and it gave the var officials a decision to make, its the wrong decision but ayew should never of had his hands up, on the other hand Virgil put his hands on the palace defender when Liverpool score there 2nd, palace player falls over and nothing, correct decision imo but there the inconsistency is for me what’s doing my head in
Click to expand...

Did you see the Watford v Burnley game highlights? Tarkowski was all over the Watford #25 with his left arm and also pulling his shirt with his right hand when he headed it back. The ball also hits the defender's arm but shouldn't be a penna given the fouling going on. The 2nd for the penna was soft as owt anarl!

I've just looked for highlights and the angle that shows it clear as owt had been conveniently snipped from the Burnley highlights! It's at 22 secs which is the angle that is shown when the commentator finishes saying "This time it was Chris Wood from close range"


But as I watched Match Of The Day last night it's still there to be seen. It's the angle that starts when the commentator says "Alive to Tarkowski's touch" at 1:13:55 into video that Burnley have obviously decided to snip out 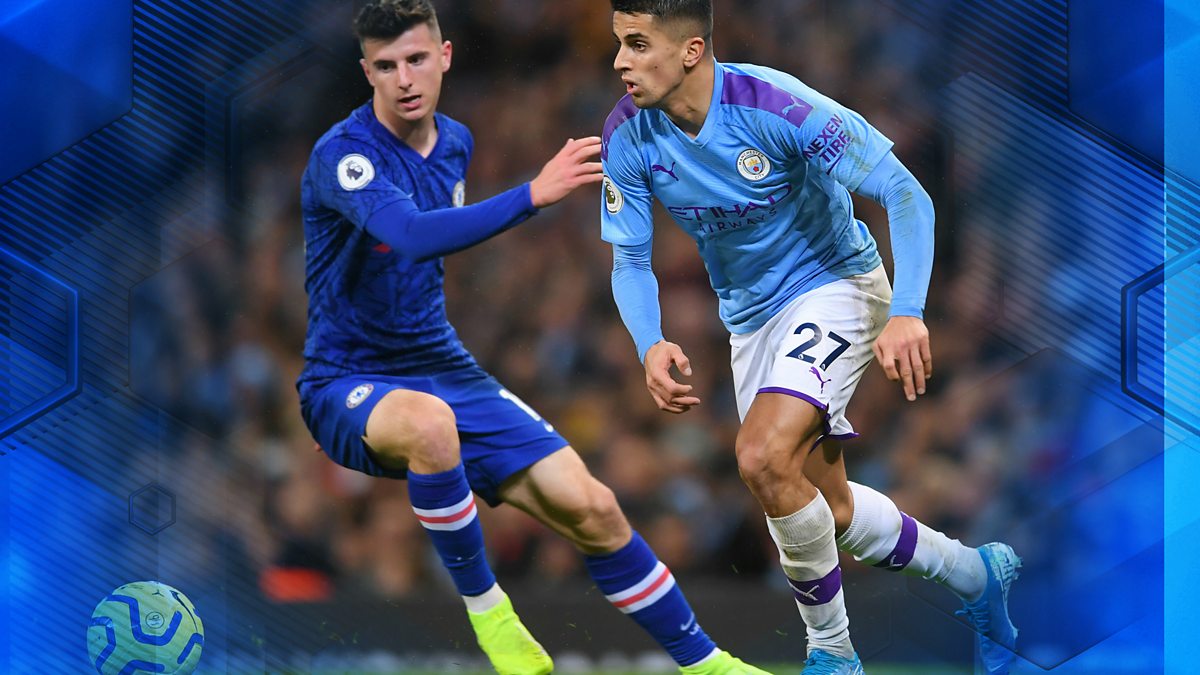 You can clearly see Tarkowski's pulling tight on the #25 shirt by the way the number is so distorted. The 2nd gif shows Tarkowski had his left arm over #25's shoulder so basically he was pulling him towards himself while getting over him. Put the 2 together and it's a foul all day long yet this was allowed but because Sterling's armpit hair was long, he was given offside by VAR for the Man City match!