..... anyone done one thus saving fortune on using solicitor ??

If yes, care to share as to whether easy to sort, who to use etc etc ?

Contributor
To be fair the one I had done at the solicitor didn't cost anywhere at much as I anticipated.. was 2-300 quid I think

Solicitor did my very straightforward will for £100 about 10 years back.
I knew exactly what I wanted and it was done within a few days
M

Just done mine with a solicitor via Will Aid, £100, only available in November though

Anyone used a local (Sunderland based) solicitor to drawing up a will recently?
I've been meaning to sort one out for ages.

Husband and I did a will through the solicitor last year, only cost us £60. We explained what we wanted and he threw up a draft one to see if we happy enough and then got it typed up properly, overall took us about 30 minutes.
S

My brother in law did a diy will for my parents.

Despite being told it is only irrevocable if those words are actually on the will he still insists it is irrevocable.

Despite the death of my mother, my father moving into care, and the bungalow being emptied and given back to the council he still insists it is legal, even though all the property has been disposed of.

Despite it saying clearly on the back of the will that children under 18 cannot inherit and their money will need to be put into a trust until they are eighteen he still insists that we can dodge that requirement.

In other words, the bits of the will that are beneficial to his family are binding, those that bring no advantage to him, or are not interesting to him are irrelevant.

If you are a twat, like my brother in law, get a solicitor to deal with it.

Don’t get one, you’ll be dead anyway.
M

Matt Hopkins said:
Just done mine with a solicitor via Will Aid, £100, only available in November though
Click to expand...

More or less what we did.

If yes, care to share as to whether easy to sort, who to use etc etc ?

Think the British Red Cross and Oxfam do free wills, they obviously want you to leave something to them in return but you don't have to.... 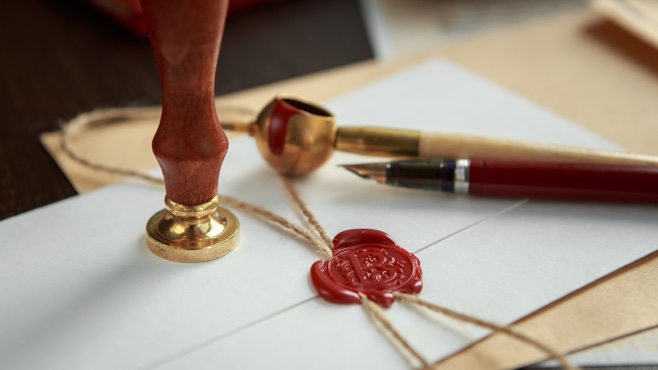 If you've got assets and people you'd like to look after, making a will is crucial: read our guide on will writing cheaply - or even for free, online.

I got a free one through a dog's charity - no donation needed but of course I made one.

Contributor
Two DIY wills went wrong in our family which caused hassles. For the sake of £100-ish, I'd get one drawn up properly by a solicitor. By the time it's needed to be used, the people dealing with it will be upset due to your death. They don't want the added stress of sorting a will mess out.
You must log in or register to reply here.
Share:
Facebook Twitter Reddit Pinterest WhatsApp Email Link