Just found it on stream going to watch it later, been a while.

True Grit for me
Original one, although the remake was good

Lexingtongue said:
You want to be looking at Korean cinema. No one does revenge movies like them. Subbed, though, if that's a problem.

The Man From Nowhere is great.
To a lesser extent I Saw the Devil although that one doesn't go so smoothly...
Click to expand...

The Wailing is the best I've seen. 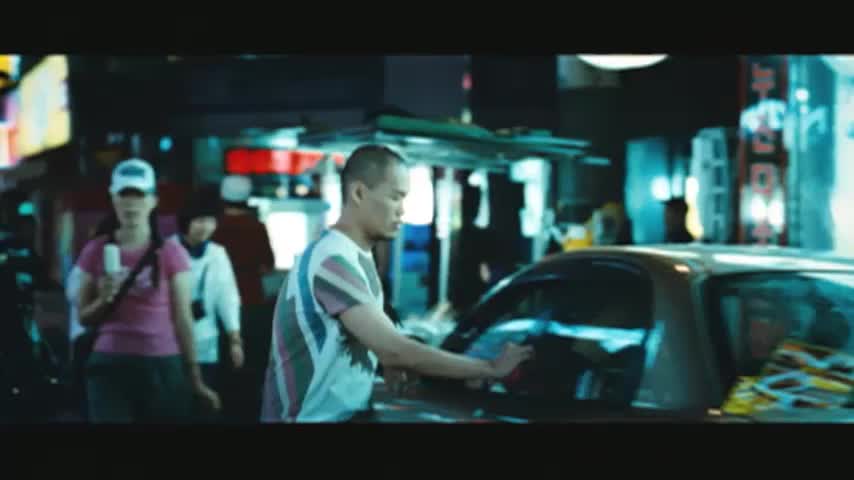 Joong-ho is a dirty detective turned pimp in financial trouble as several of his girls have recently disappeared without clearing their debts. While trying to track them down, he finds a clue that the vanished girls were all called up by a same client whom one of his girls is meeting with right now.
www.imdb.com
Last edited: Aug 13, 2019

Brilliant film and it was made in a few weeks iirc

Probably two (of many!) best quotes/lines said by Ricardo Montalban/Khan

Joachim: We're all with you, sir. But, consider this. We are free. We have a ship, and the means to go where we will. We have escaped permanent exile on Ceti Alpha V. You have defeated the plans of Admiral Kirk. You do not need to defeat him again.
Khan: [paraphrase from Melville's Moby Dick] He tasks me. He tasks me and I shall have him! I'll chase him 'round the moons of Nibia and 'round the Antares Maelstrom and 'round perdition's flames before I give him up!

Khan: [quoting from Melville's Moby Dick] To the last, I will grapple with thee... from Hell's heart, I stab at thee! For hate's sake, I spit my last breath at thee!

Skandhaless said:
Just found it on stream going to watch it later, been a while.
Click to expand...

did you watch it then mate
D

Contributor
Revenge is canny. Came out last year. Does what it says on the tin.

jack torrence said:
did you watch it then mate
Click to expand...

No mate, our lass had some shite on till near bedtime and I want to watch it in one belt. Probably be the weekend now but im looking forward to it with a couple of cans

Skandhaless said:
No mate, our lass had some shite on till near bedtime and I want to watch it in one belt. Probably be the weekend now but im looking forward to it with a couple of cans
Click to expand...

i really enjoyed it ,very violent ,and gritty

some good revenge films already mentioned although missing a few obvious ones?

Django unchained (Tarantino) or the original Django (with Franco Nero), but back in the 60's/70's they must have made around 40 or 50 different Django films, of which all to do with subject of revenge

Then some other obvious westerns... The Outlaw Josey Wales (Eastwood), or IMO the best revenge plotline was that with the Harmonica (Bronson) and Frank (Fonda) storyline within Sergio Leone's Once Upon A Time in The West (where the harmonica as a musical instrument even follows a complete loop from kid to adult!)

As for the disturbing, back in the 70's/early 80's there were a lot of slasher films/video nasties being made, and cult director Abel Ferrara came up with the ultimate revenge film: Ms .45 (also known as Angel of Vengeance)

If you are into the Django films, there was a lot of crap made at the time to cash in on the original, but I would recommend this one from late 60's with Terence Hill in lead role: 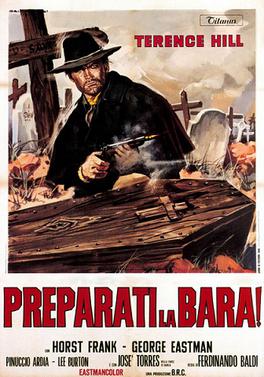